She's the daughter of the head of the Wei Corporation and under the name of Emerald Spring Wei used both high tech equipment and the best training money could buy to great effect.

Then she had a confession to make to her father: she was gay. And she was unwilling to marry a man and have children simply to satisfy her father's desire to continue the Wei legacy. Furious, her father disowned her and cut her off from the money and equipment that his corporation had provided her.

She was sad that he took it so badly but it was worth it. She is now free to live her life the way she feels she needs to, together with the girl she's in love with, Crimson Flash. She stopped referring to herself as a Wei family member and adopted the name "Freedom" instead.

Recently it was revealed that Freedom learned her kung fu from Old Sky Lord, a very high ranking member of the Hell Clan.

For a while she called herself "Freedom" but an encounter with her rival Grey Winters convinced her to use the name Emerald Spring again.

She shares a dorm room with Blossoming Devil-Flower. 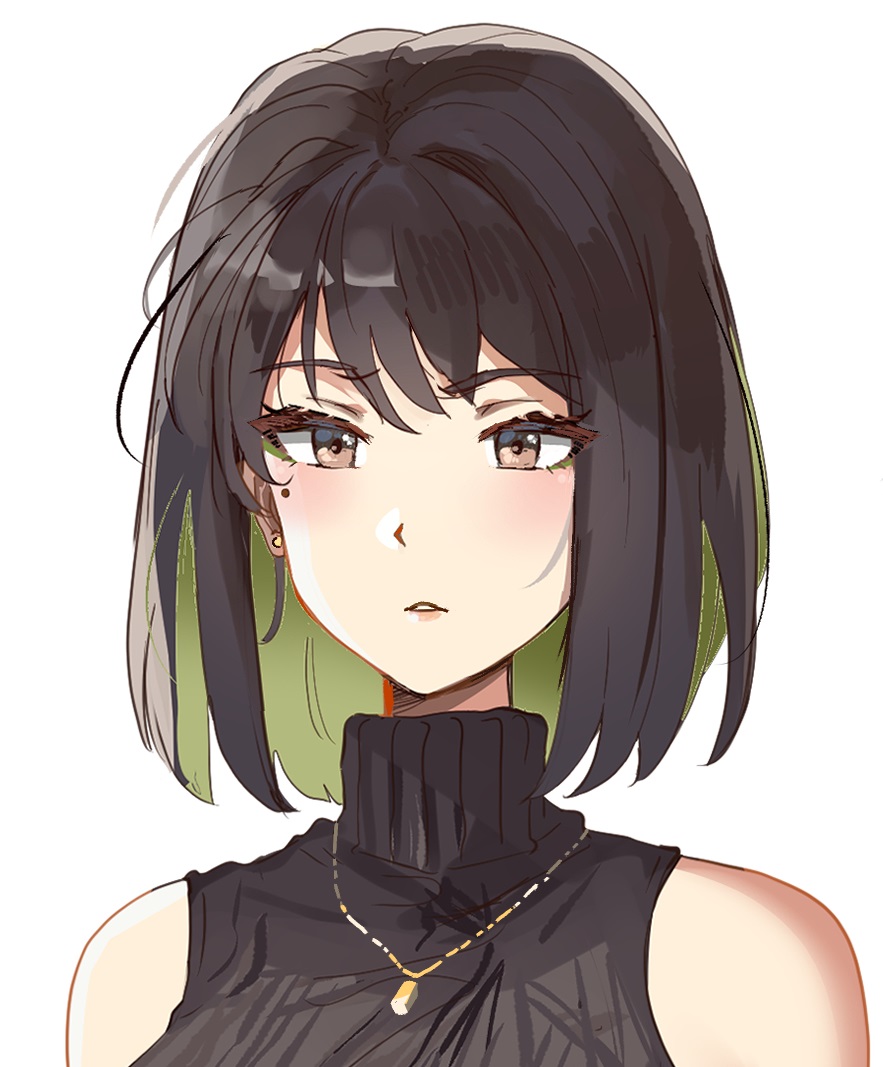 Back to the Jade Dragon school